Adrian has led an extraordinary international, multi-award-winning career across academia, healthcare, pharma, quality assurance and MedTech. Amongst his many notable achievements are leading the innovative procurement procedure for hearing aids and diagnostic devices for the NHS, being an integral part in the development of ground-breaking MedTech products and being awarded the OBE for his services to hearing health. He has a record of developing the people that he works with, managing six-figure budgets, and bringing projects in on time.

CAREER HIGHLIGHTS
INTERNATIONAL EXPERIENCE – Acting as a keynote speaker and advisor on Government policy in many international territories, including Asia, Russia, China, Singapore, Australia, Canada, USA, Mexico, and Brazil.
MULTI-AWARD-WINNING – Recipient of numerous prestigious awards for excellence in his field, including an OBE for Outstanding Contribution to Hearing Health.
MEDTECH DEVELOPMENT & PATENTING – Comprehensive experience of developing, engineering, testing and patenting MedTech products, particularly audiology devices.
BOARD & COMMITTEE AUTHORITY – Considerable experience leading, advising, mentoring, chairing innumerable boards, committees and ancillary bodies in the healthcare sector, including; Global Burden of Disease Scientific Council, the England Director of New-born Screening Programmes for Hearing and Physical Examination, the Deputy Chair DH Physiological Measurement Board, Advisor for Audiology Services Quality for the Scottish Government and the WHO New-born Hearing Screening Advisory Group. An exhaustive list is available upon request.
GOVERNANCE – Innovator of quality assurance and accreditations in one of the most strictly regulated sectors in the world. Amongst his many achievements he has implemented Accreditation of Services policies in order to assure a return on Government investment, led various prominent committees within the NHS, and introduced major KPI’s to draw out governance and compliance.
QUALITY ASSURANCE – Extensive experience in judging the governance that exists in large organisations, which, in turn, has helped him to advise many SMEs on their governance strategies.
MENTORING – A champion of people, encouraging them to better themselves. Many of the people that Adrian has mentored have gone on to be leaders, eminent in their respective fields, including the NHS, Healthcare England, the Public Health Sector and notable Universities.
BUDGET CONTROL/PROJECT MANAGEMENT – An extensive track record of leading innovative MedTech projects, applying for funding, controlling annual budgets of up to £20m, leading the research and development teams, and managing and bringing the project in on time and to budget.

PUBLICATIONS & EDUCATION
Authored over 100 chapters in books, conference proceedings, reports and dissemination articles of a medical nature in popular press since 2010 and more than 200 in total with H index of 66. More information available on Orcid no: 7134-7528 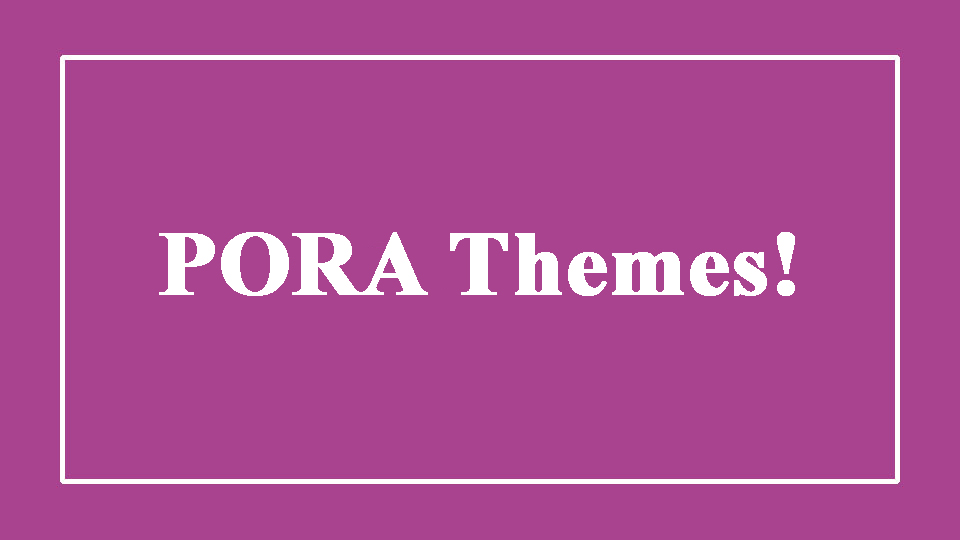 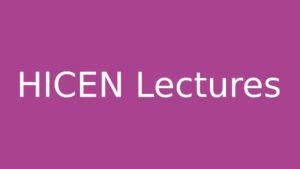